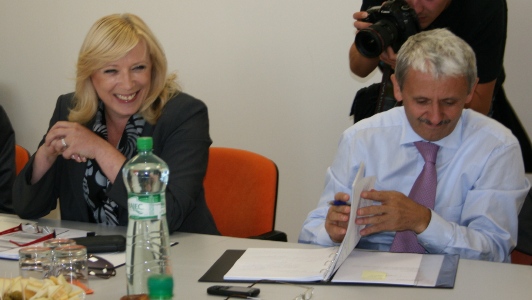 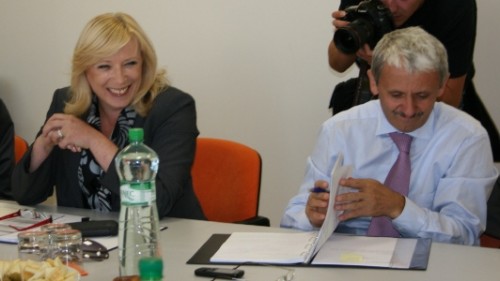 Treasurer of ruling SDKU-DS party, Igor Kucej, lent the party EUR 363,000 interest-free last year via his company Involve. The SDKU is due to repay the outstanding amount of EUR 178,000 by December.

Kucej refuses to disclose how his company managed to generate the money, with Zuzana Wienk from the Fair-Play Alliance demanding that Kucej go public with his company’s incomes with the aim of making SDKU’s finances as transparent as possible.

The company Involve is owned by a post-box company called Destor Investments, which Kucej’s name is also linked to and which used to own SDKU’s logo.

Opposition party Smer-SD attacked the suspicious links surrounding SDKU’s financing in the pre-election campaign of the parliamentary elections in June.