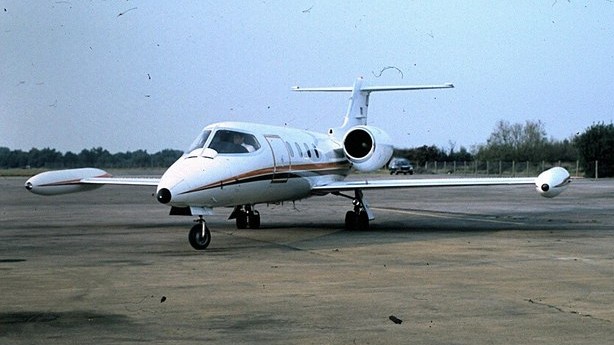 Parliamentary Chairman Richard Sulik (SaS party) has been put in the spotlight again over a recent flight to Salzburg, Austria. He travelled there in a private jet of the airline that is close to businessman Vladimir Poor, who is allegedly one of the ‘sponsors’ of the Smer-SD party of Robert Fico.

Sulik initially refused to reveal the details of the trip, but later informed that there had been six passengers and two pilots on the flight. He would not mention them by name, though, saying “It was a private flight, a private matter”.

Zuzana Wienk of the Fair-Play Alliance says that due to his public function Sulik should disclose all the details of the trip. She asked if Sulik would be able to prove that no lobbying took place on the trip and wanted to know who had paid for it.

In response Sulik disclosed that the flight would be split among all passengers and that it should cost him personally around EUR750. He promised to make the invoice public once he receives it.

Richard Sulik feels he is being open about his activities, like the recent establishment of the company Liberalny dom. His endeavour to be transparent is causing more trouble than it is worth, though.