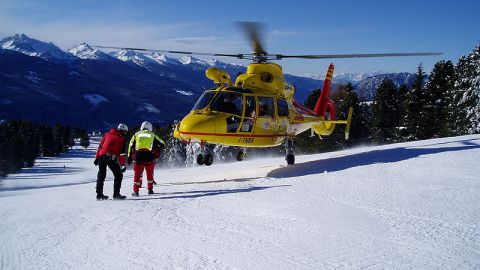 Two Slovak mountaineers were among the group of ten that were attacked by Taliban rebels at Nanga Parbat in the Himalayas on Sunday.

One of the two Slovaks, Anton Dobeš and Peter Šperka, well known in Slovak mountaineering circles, has been confirmed dead as the identification of bodies continues, but no information has been released as to whose body was found, with little hope of the other man being alive.

Minister of Foreign Affairs, Miroslav Lajcak, noted that this was probably the first case of Slovak nationals being the victims of a terrorist attack.